To be eligible for a Prize, WTRMLN WTR must determine that the Entrant is in compliance with these Rules.  Each Entrant must be the authorized account holder of a valid mobile SMS phone number, as determined by WTRMLN WTR.

All information in an entry must be complete and accurate.  Entrants can have a maximum of one (1) entry during the Promotion Period.

Entry constitutes permission (except where prohibited by law) to use Entrant’s name, city, state, likeness, image, and/or voice for purposes of advertising, promotion, and publicity in any and all media now or hereafter known, throughout the world in perpetuity, without additional compensation, notification, permission, or approval.

One (1) Grand Prize will be given out during the Promotion Period. The Grand Prize is non-transferrable, non-substitutable and nonreturnable. All federal, state, and local taxes and other expenses, costs, or fees associated with the acceptance and/or use of the Grand Prize is the sole responsibility of the Winner. If the Grand Prize is unclaimed within a reasonable time after notification from WTRMLN WTR, as determined by WTRMLN WTR in its sole discretion, it will be forfeited. 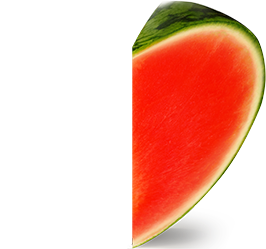